Home  >  Back  >  Is Brexit keeping first-time buyers out of the market?

Is Brexit keeping first-time buyers out of the market?

While the government has put several things in place to boost the first-time buyer’s market, the uncertainty surrounding Brexit and its full impact on the housing market, deposit requirements and property prices have left many would-be homeowners waiting on the sidelines for now.

According to Chris Sawyer, Managing Director at Sawyer & Co, operating in Brighton and Hove, the area is showing evidence that Brexit is having a significant impact with first-time buyers. “We are seeing first-time buyers showing fragile confidence in the market, which is understandable given the gloomy picture that is painted,” he says. “Many have adopted a wait-and-see-what-happens approach. With an average house price of £400,000, even a small change to value can have an impact on the buying power.”

Brighton and Hove aren’t the only areas to be affected. Nick Manson, Managing Director at Manson Property Consultants in Newcastle noticed that the uncertainty of Brexit is making the buyers in his area take a pause. He adds that warnings from Mark Carney from the Bank of England that a disruptive no deal Brexit could cause a 35% drop in house prices are also impacting buyer’s decisions.

It is no secret that London’s property market has also taken a knock. Conran Estates in Greenwich have pointed out that first-time buyers are very apprehensive, much like the rest of the market in the financial hub. Again, uncertainty regarding Brexit was pinpointed as the primary issue, with buyers concerned they could end up with negative equity having no assets behind them, even though they have decent deposits. First-time buyers who are taking the leap are generally giving offers below the asking prices.

First-time buyer activity has slowed to a trickle in the Midlands, according to Bill Tandy in Lichfield. However, he says that Brexit is not the main antagonist but rather deposit requirements and the high value of the second-hand market.  He adds that low stock and good availability are the main fundamentals at play, aspects that will not change when the dust of Brexit has settled.

Not all doom and gloom

For some, it is business as usual in terms of the first-time buyer market. According to Simon Miller, Managing Director at Holroyd Miller in Wakefield, being predominantly a leave area, first-time buyers are not worried in the slightest by Brexit, as employment levels are stable. Brexit has not had a great impact on the area overall and first-time buyers are carrying on as they always have, with no hesitation.

Craig Reynolds, Owner of Urban & Rural in Bedfordshire and Buckinghamshire, agrees. “First-time buyers are generally not holding back but if they are, it is due to other factors - not Brexit. These include elements such as mortgage availability and lending restrictions. House prices have fallen slightly, which has helped first-time buyers. With Brexit having been a saga for two years now, people are just getting bored with it and are carrying on undeterred,” he adds.

In Wales, Melfyn Williams, Managing Director at Williams & Goodwin The Property People Ltd, says Brexit has not impacted his area at all. “First-time buyers seem to be ignoring the press which is the most harmful thing surrounding Brexit. The attitude seems to be that everyone is still going to need a home or to move home at some point.”

Webbers, with offices in North Devon and Somerset, say their area of operation generally has a low number of first-time buyers, but Brexit is not affecting the attitudes of the ones who do. Overall, they say they have seen little impact to their local market. Borrowing is still very cheap and interest rates are low. First-time buyers are not worried.

Is Brexit keeping you out of the market? If not, have a look of the properties The Guild has on offer. 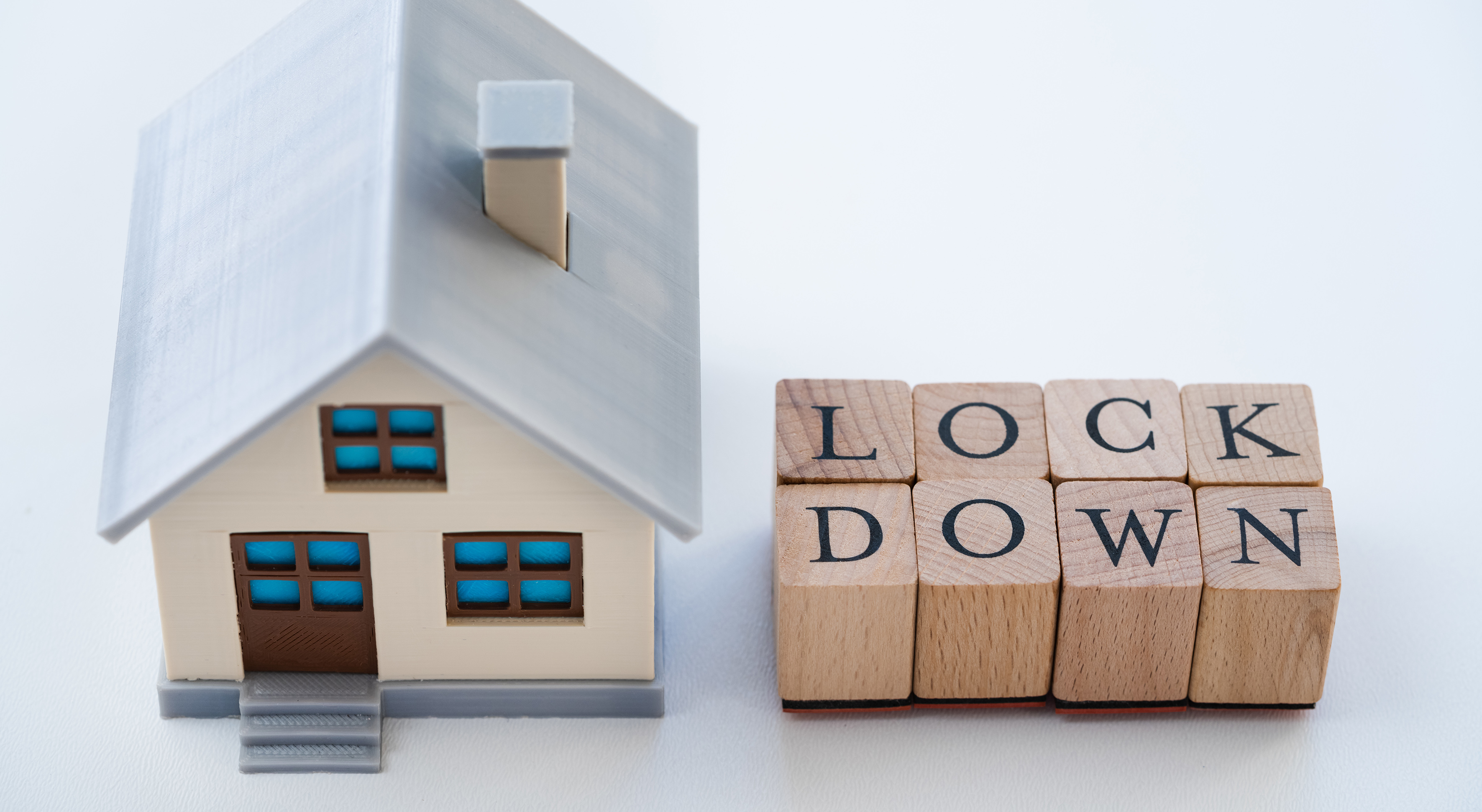 News & Legislation
Will COVID-19 and the continuing

How will the lockdown impact buyer behaviour? 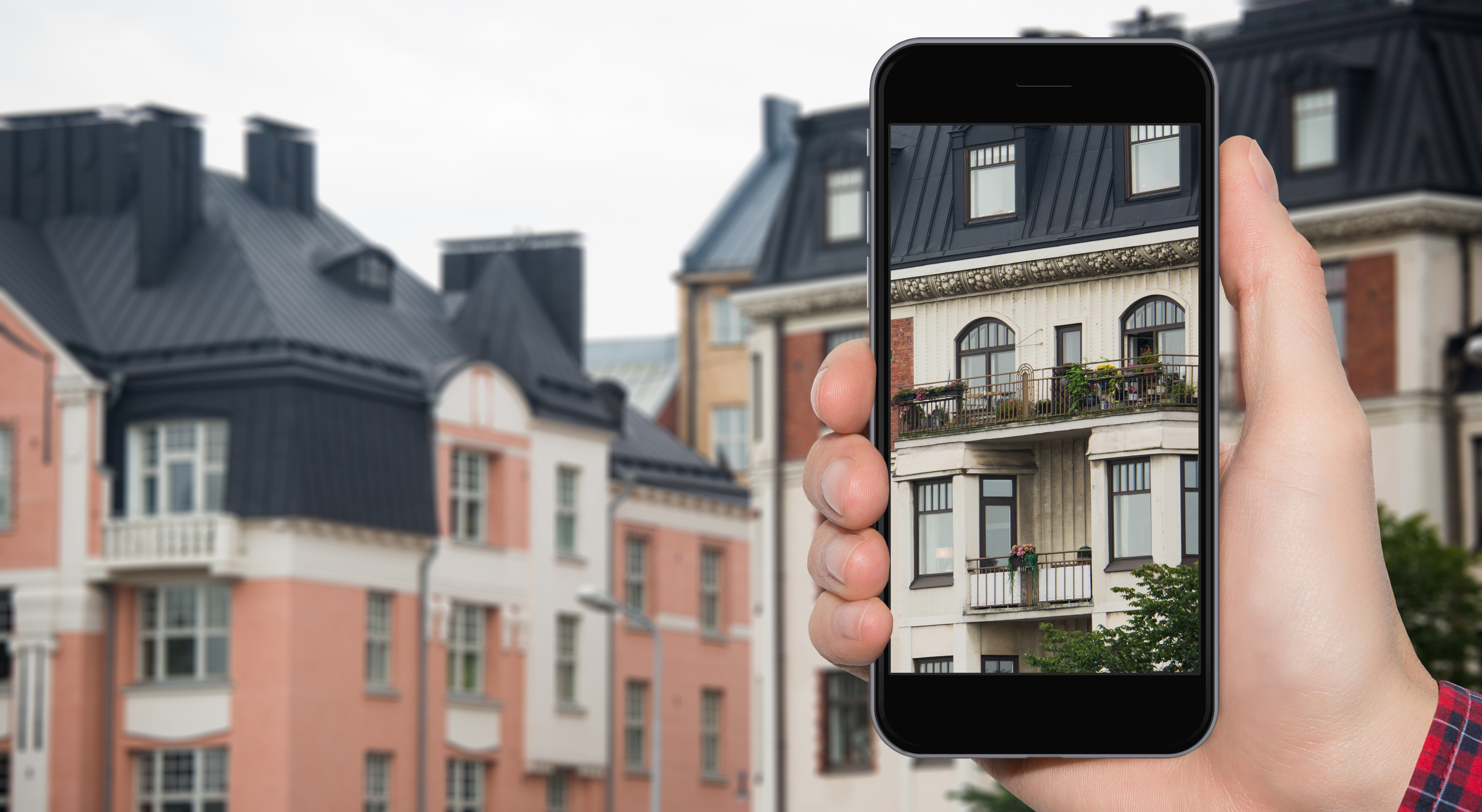 News & Legislation
While the housing market has

Has the election result impacted the Northern Ireland property market?

Boris Bounce is not just in London